As Transonic’s new Surgical Marketing Manager, Tim Callahan brings a wealth of experience from a long career in medical device sales and marketing that included the position as VP and General Manager for Global Physical Assessment Business for Welch Allyn of Skaneateles, NY. Tim adds his expertise in value messaging, strategic planning, pricing, contract negotiations and business development to the Transonic marketing mix as the company expands its blood flow measurement surgical device offerings to its global market. 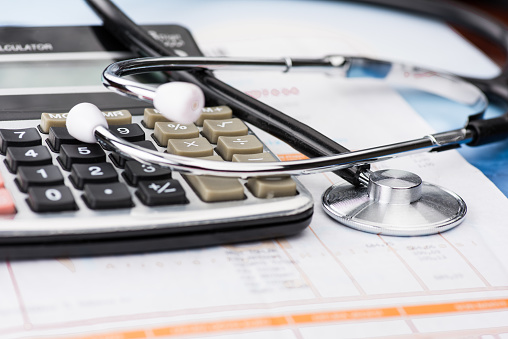 Doctor-Patient Communication: How Well do Physicians Listen to Patients? 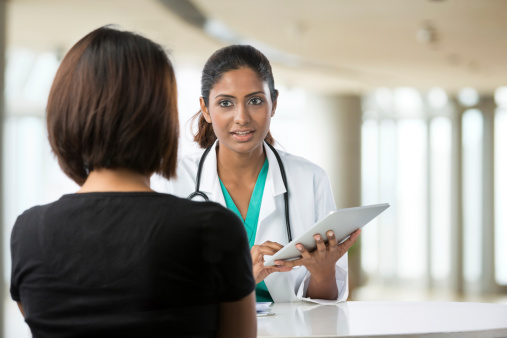 Doctor-patient communication plays a big role in how compliant a patient is with treatment and  his or her outcomes. And identifying and understanding why a patient has made an appointment can encourage and make doctor-patient communication easier. However, recent research has revealed that physicians only ask patients what brings them in about 36 percent of the time, and when they do, it takes about 11 seconds for them to interrupt the patient. 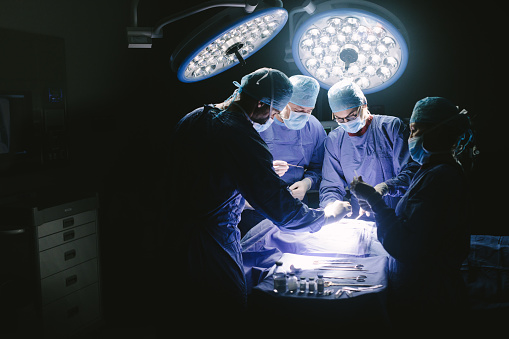 It’s been 10 years since the World Health Organization (WHO) released its surgical care checklist tools to help improve outcomes and decrease postoperative mortality rate. Now, the checklists are receiving a few updates.

State of Cost Transformation 2018: How Hospital Executives Are Dealing With Cost Challenges

In January of 2018, Amazon announced the launch of an independent healthcare  company with backing from JPMorgan Chase and Berkshire Hathaway.
This new venture, combined with retail health clinics and telehealth, is offering consumers health services at lower prices and with more convenience than hospital outpatient facilities.

The emergence of differing healthcare models is putting more pressure on hospitals and health systems to stay competitive and examine costs.

The Looming Physician Shortage: Here’s How to Take Action Now 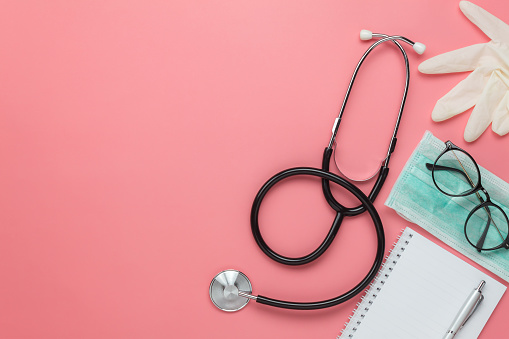 There’s a shortage of doctors in the United States, and it’s expected to get much worse.

By 2030, the country could experience a shortfall of between 42,600 and 121,300 physicians, according to a 2018 report by the Association of American Medical Colleges (AAMC). And non-primary care specialties (like nephrologists) could account for as much as 80% of those projected shortages.

So what’s causing this deficit, and what can hospitals and private practices do? 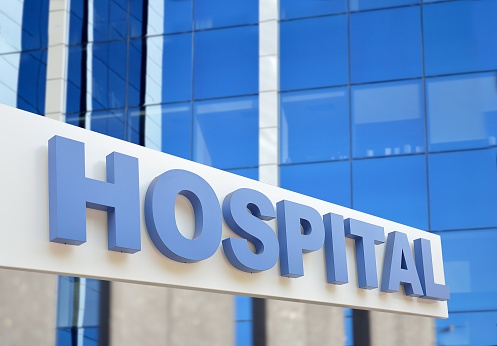 It’s not impossible, according to a report from the Health Care Cost Institute. Data show visits to primary care physician practices declined 18 percent between 2012 to 2016. And with rising business costs, changes to reimbursement plans and evolving regulations, not to mention patients flocking to urgent care centers and clinics, it's no surprise medical practice owners are concerned. 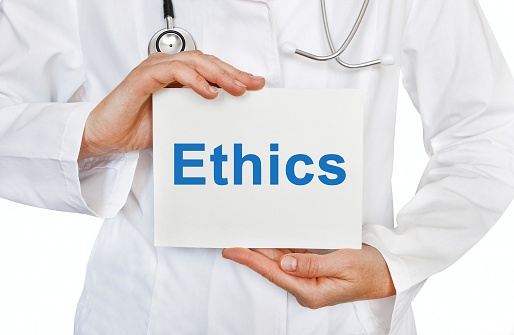 As a physician, you may occasionally face situations for which there’s no easy answer. While your mind is filled with a wealth of knowledge about the human anatomy and biochemical pathways, and your education taught you how to diagnose diseases and perform a wide range of complex procedures, there are simply some scenarios medical school doesn’t prepare you to handle.

How GDPR Affects the Healthcare Industry: 6 Things to Know 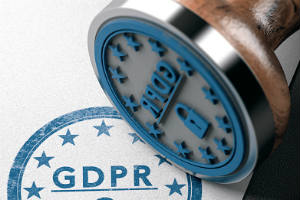 In late May 2018, the European Union officially implemented the General Data Protection Regulation (GDPR), a law that affects every organization collecting and storing EU citizens’ data, regardless of where they’re based.

Leadership in the OR: How Different Styles Could Impact Outcomes 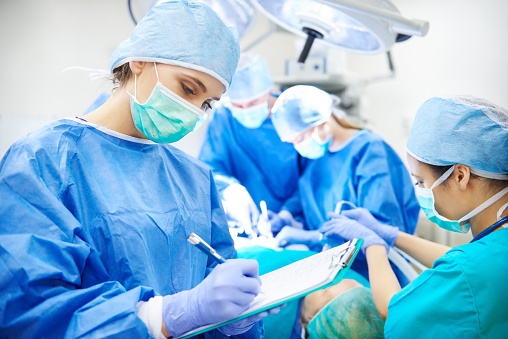 Leadership is crucial to success in the OR. Successful surgeons are often marked by their technical skill, knowledge, and diagnostic judgment; but the non-technical skills of good leaders are just as important. Failed communication often results in patient harm and financial risk for hospitals. After reviewing over 23,000 malpractice lawsuits, Circo Strategies found that over 7,000 patient harm cases were due to miscommunication. These cases cost the healthcare system an estimated $1.7 billion.

Top Cities for Growth for Physicians

A top concern for young physicians is securing a well-paying job.

Today we’ll look at the top cities for growth for physicians, compensation trends and medical specialties most in demand.