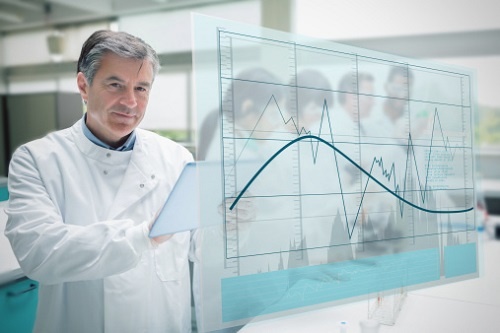 They found that between 2001 and 2008, the annual rate of coronary artery bypass graft surgeries performed in the United States decreased by more than 30 percent, but PCI rates did not change significantly. The results suggest the possibility that several thousand patients who underwent PCI in 2008 would have undergone CABG surgery had patterns of care not changed markedly between 2001 and 2008. Their data implied a sizeable shift in cardiovascular clinical practice patterns away from surgical treatment toward percutaneous, catheter-based interventions, even though the number of hospitals that perform CABG has increased.