Research has found that families of children with congenital heart disease (CHD) faced financial hardship, delays in care, and food insecurity due to medical costs.

Financial hardships and food insecurity have been tied to worse patient-reported outcomes. In particular, food insecurity is associated with worse cardiovascular and other health outcomes, which can result in a high strain on the healthcare system as these children 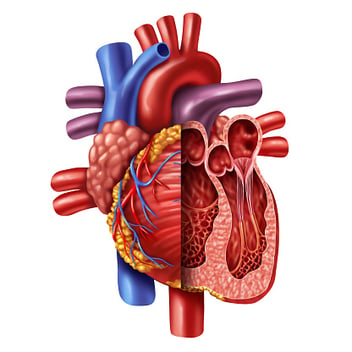 become adults, according to the study’s authors.

CHD is the most common birth defect and affects about 8 out of every 1,000 births. Advances in medical and surgical management have allowed 85% of children born with CHD to survive into adulthood. However, the majority of children with CHD will require lifelong care, which may result in further financial hardship.

For many CHD families, the American Academy of Pediatrics notes that the surgical costs for CHD treatment can be “astronomical” even with health insurance. Moreover,  the costs of medications and doctor appointments can be costly.