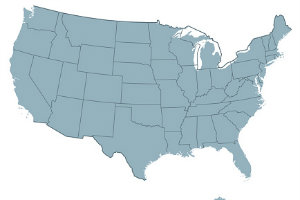 In an editorial in the October 2015 issue of JAMA, Howard K. Koh, MD, MPH of the Harvard T.H. Chan School of Public Health, addresses improving health and healthcare in the United States to improve such statistics as life expectancy in the US. He calls out the World Health Organization's definition of health as a "state of complete physical, mental and social well-being and not merely the absence of disease or infirmity." Koh writes that dozens of national experts have proposed many ways to improve healthcare. From their myriad proposals, five major themes have emerged. They are:

Koh concludes that improvement in these five areas would lead to better health and healthcare for all Americans.