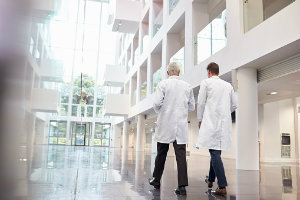 Locum Tenens Physicians are in Demand 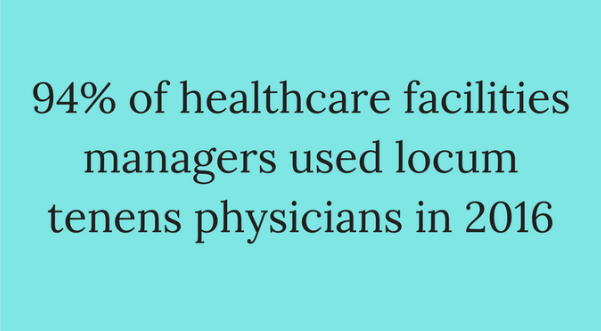 Other popular reasons for using temporary doctors include meeting rising patient demand, filling in during peak usage times and for telemedicine needs.

A Severe Physician Deficit is Expected in the Coming Years 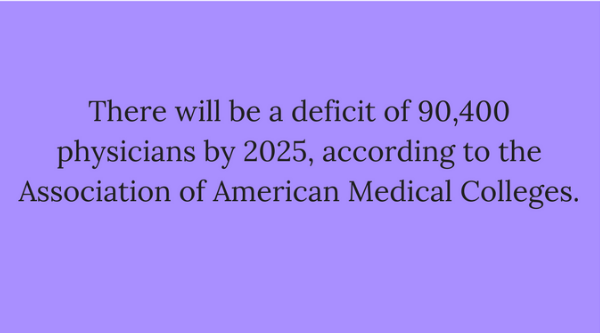 The increased aging population — as well as aging doctors — and the ability for more people to obtain health care has contributed to the projected deficit. 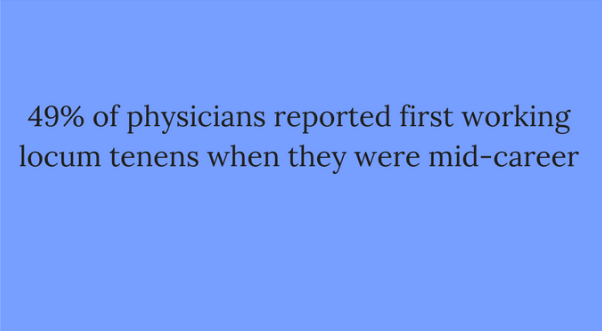 Only about 15 percent of physicians chose to work locum tenens when they were right out of residency, and almost 36 percent chose locum tenens after they retired. The majority of temporary doctors were aged 51-70.

Benefits of Locum Tenens for Physicians and Hospitals

According to NALTO, the National Association for Locum Tenens Organizations, physicians who work locum tenens can make themselves more marketable by working in a variety of situations and locations. In the Staff Choice survey, locum tenens physicians said the top benefits of working as a temporary doctor were the freedom/flexibility (86 percent), the pay rate (50 percent) and no politics (48 percent).

For hospitals, having locum tenens physicians on staff can help reduce readmissions, according to NALTO. These physicians help to ease the time crunch experienced by permanent physicians by following up with patients.

Whether you’re a physician or a healthcare facility manager, locum tenens can provide the change of pace you need or the staff required to keep your facility running smoothly.