By 2025, the telemedicine market is projected to exceed $130 billion. This growth is 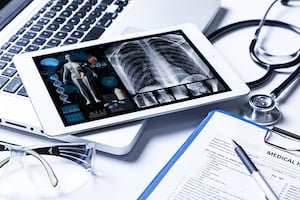 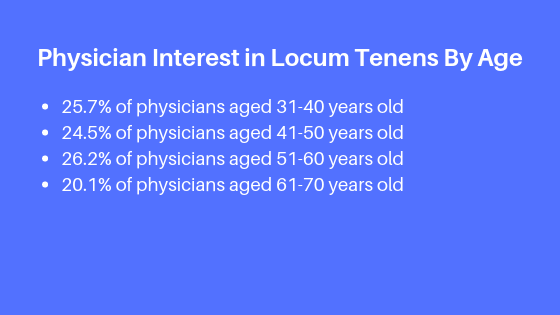 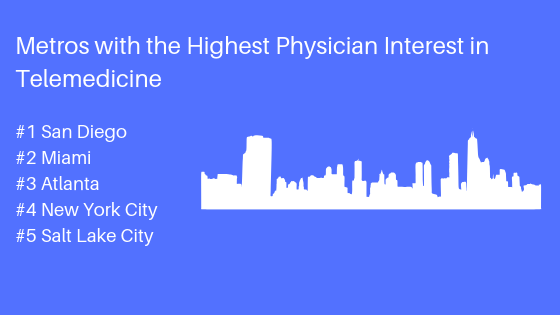 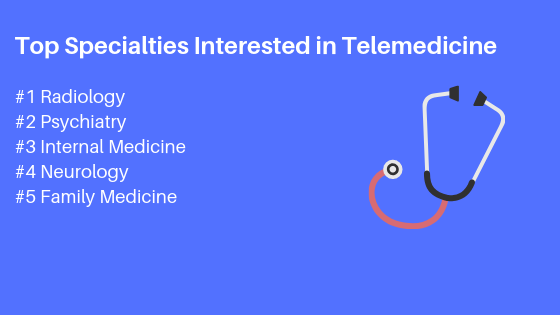 Like, telemedicine, physician interest in locum tenens work was equal across age groups.

Dr. Peter Alperin shares these five takeaways from the study for physicians and hospital administrators: