5 Stats and Facts About the Looming Physician Shortage

The upcoming physician shortage may be more serious than previously expected, according to data shared by the Association of American Medical Colleges (AAMC) in its 2019 report, Physician Supply and Demand A 15-Year Outlook: Key Findings.

The report, based on a study by economic modeling and forecasting firm IHS Markit, 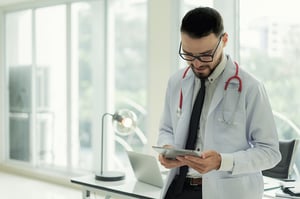 analyzes projects from 2017 through 2032. The sobering data outlines the growing need for new physicians, despite positive changes in public health. If not addressed immediately, the discrepancy between supply and demand could lead to a serious crisis.

Here are five important takeaways from this survey: 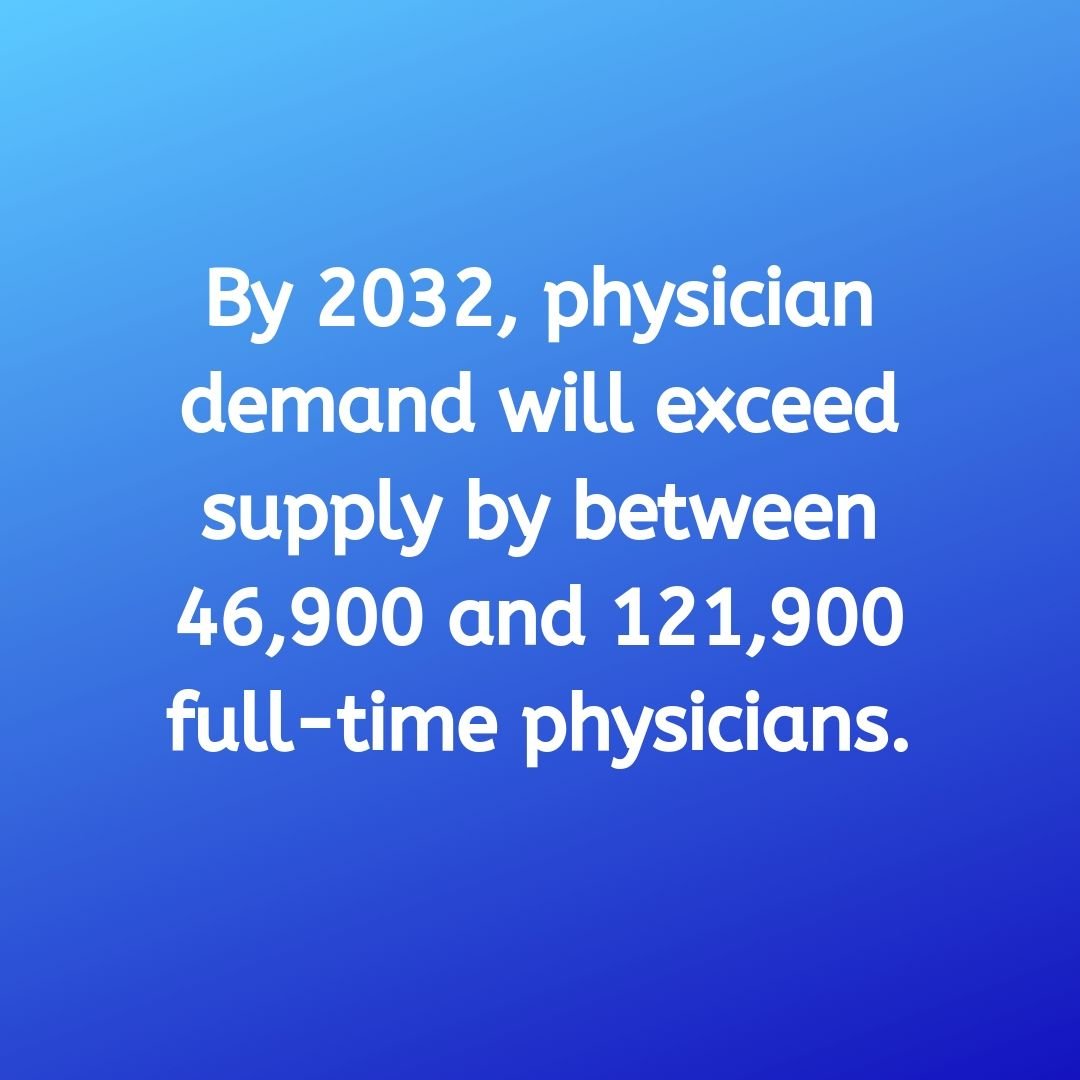 Breaking down projections by specialty, the data shows a shortfall among surgical specialists. The dearth of between 14,300 and 32,400 makes up about 26% to 30% of the overall doctor shortage. This echoes a 2016 workforce analysis by the Department of Health and Human Services, which projected a shortage in 9 out of 10 surgical specialties by 2025. 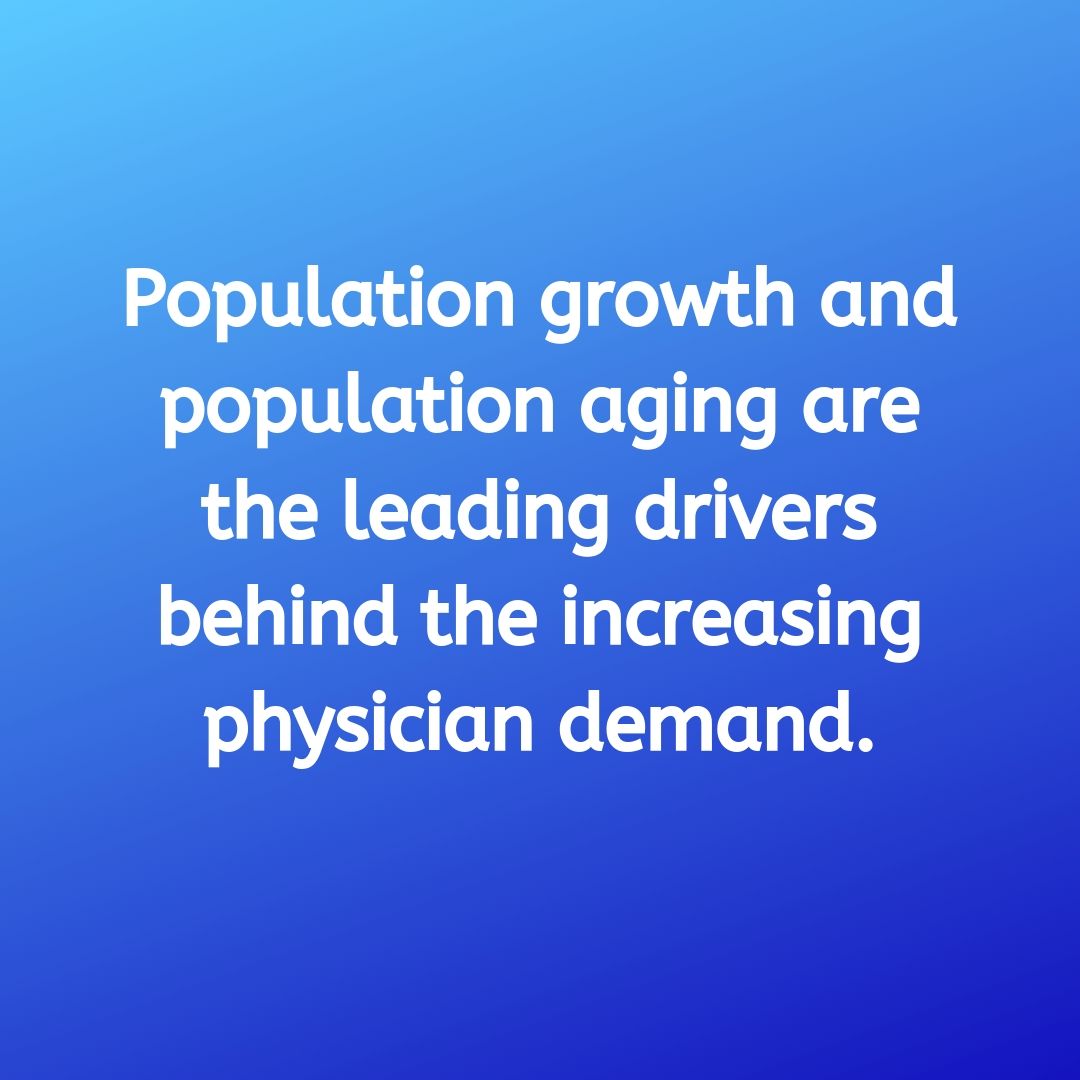 Perhaps the most alarming aspect of this issue is that our population is rapidly aging. Not only does an older population require more care, but about one-third of currently active doctors will be older than 65 in the next decade, according to the AAMC, meaning they will likely retire during that time or shortly after, further exacerbating this issue. 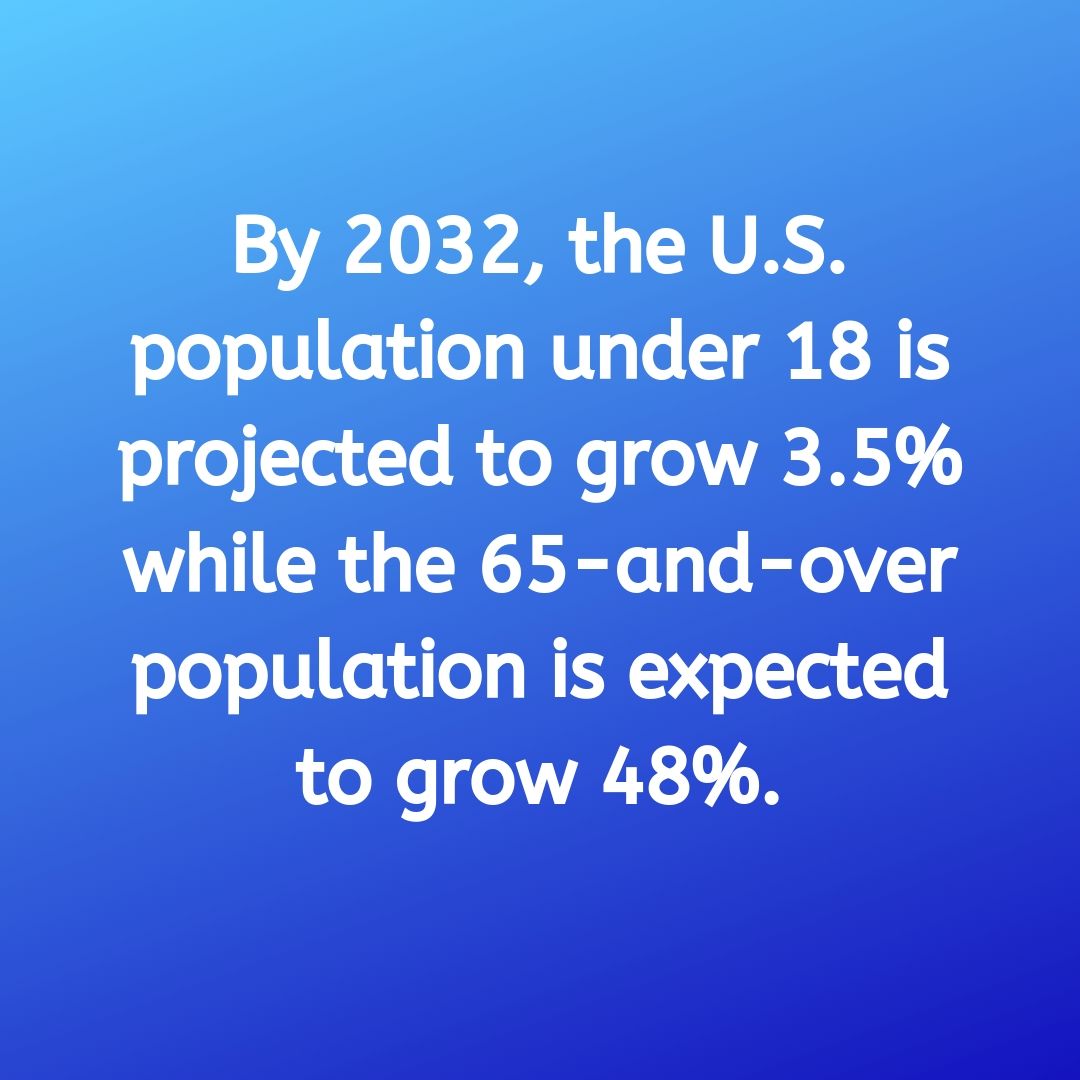 Additionally, the U.S. birth rate has been steadily dropping since the Baby Boom. Today, the national fertility rate has dropped to its lowest point in three decades, according to the U.S. Centers for Disease Control and Prevention (CDC). Currently, the population of people 65 and over is growing nearly 14 times faster than the population under 18. It’s going to be especially difficult to replace retiring physicians at a rate that will offset the looming shortage. This will make it more challenging for people to gain healthcare access everywhere, but especially in underserved communities. 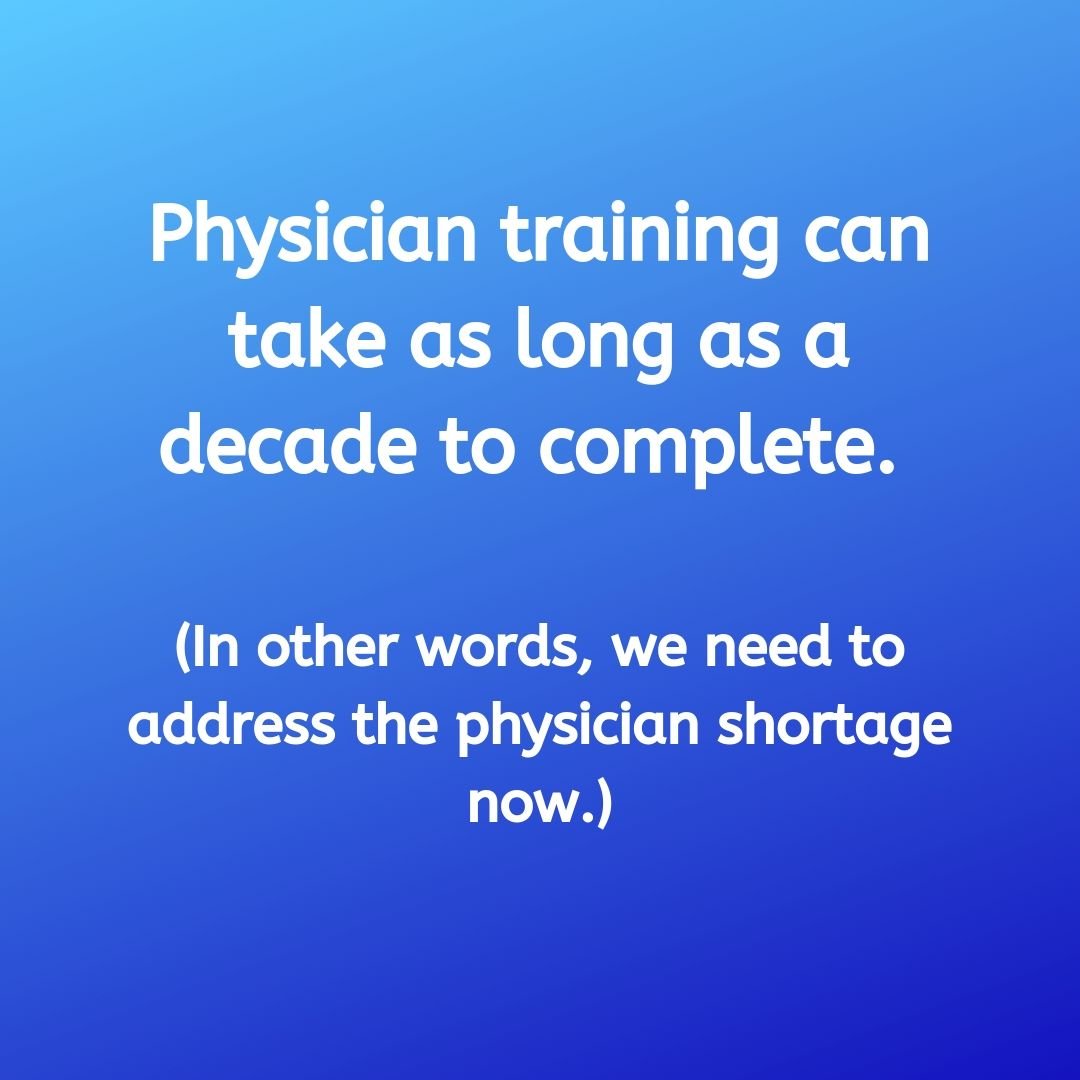 Finally, it’s worth noting physician training can take up to 10 years. As a healthcare professional, you know the path to becoming an attending physician is lengthy and complex, starting with pre-medical undergraduate school, then medical school, post-medical school interning, a residency and a fellowship (for specializations).

Unless we begin addressing the shortage today, we won’t have an adequate number of fully trained physicians to handle the growing and aging population over the next few decades.

Although this issue may seem hopeless, there’s still time to course-correct and find real solutions. By ensuring the medical community is aware today, we can collectively begin addressing the problems of tomorrow.