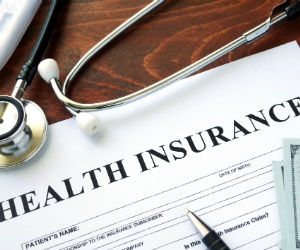 The Patient Protection and Affordable Care Act (ACA or “Obamacare”), signed into law March 23, 2010, requires everyone—including children—to have health insurance or pay a penalty. The law aims to have health insurance cover the services people need so that they won’t suffer financial ruin if an unexpected medical event occurs.

The ACA bars health plans from denying coverage because of pre-existing conditions, and prohibits insurers from dropping people from plans when they become ill. Most Americans with kidney failure are enrolled in Medicare, which means that there is no need for them to purchase additional health insurance through the marketplace. In fact, it is illegal for an insurer to try and sell a health insurance plan through the marketplace to someone who already has Medicare.

However, Medicare coverage does not begin until three months after a kidney failure diagnosis. Also, for individuals with ESRD who are not eligible for Medicare due to insufficient work credits, the health insurance marketplace may provide coverage they could not otherwise obtain.