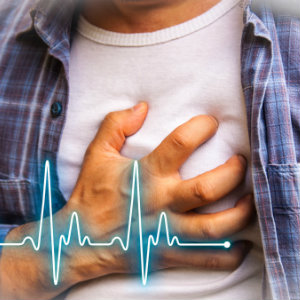 Carlo Basile and colleagues from hospitals in Manduria, Italy, were among the first to recognize the relationship between vascular access flow of arteriovenous fistulas (AVFs) and cardiac output (CO). In 2008 they conducted a study to glean better insight into this rarely explored aspect of HD pathophysiology.

Their study included 96 hemodialysis patients with AVFs who were evaluated for the existence of cardiac failure according to the four-stage functional classification of the American College of Cardiology/American Heart Association task force.

The four classifications were:

Flow Access and CO were measured by the ultrasound dilution technique in 65 patients with lower arm AVFs and 31 patients had upper arm AVFs.

The clinicians found that:

Basile and colleagues concluded that access flow in AVFs and CO are related and upper arm AVFs are associated with an increased risk of high-output cardiac failure.