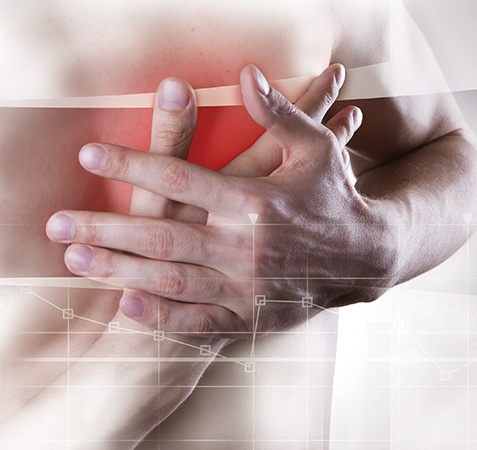 “It is well recognized that dialysis patients suffer excess morbidity and mortality and that this is mainly due to cardiac failure and sudden cardiac death rather than conventional risk factors." 1

Cardiovascular disease (CVD) is the leading cause of morbidity and mortality in patients with End-Stage Renal Disease (ESRD). It accounts for half of the deaths and one-third of hospitalizations of dialysis patients.

In addition, cardiovascular collapse is a major cause of complications during hemodialysis treatments. Congestive heart failure (CHF) in ESRD patients results from cardiac overload, anemia, severe hypertension and cardiac dysfunction. CVD mortality rates are approximately 30 times that of the general population,4 and in adolescents, CVD mortality rates are over 1,000 times that of their age-related peers. These alarming statistics force nephrologists to assume a greater awareness of the cardiovascular systems of their patients. Proactive cardiovascular management of dialysis patients is now a major challenge in hemodialysis care.

"Hemodynamic stability is threatened and often severely compromised by hemodialysis largely because of the obligate fluid removal during a short time span.” 2

Thomas Depner, MD, underscores the importance of testing cardiac function during hemodialysis.  He notes that the rapid removal of large volumes of fluid during hemodialysis severely tests the limits of a patient’s cardiac function. Just as a treadmill stress test tests a heart’s response to exercise, cardiac output measurements during hemodialysis monitor a heart’s response to fluid removal during the dialysis treatment. Because cardiovascular parameters can change dramatically during dialysis, multiple cardiac measurements are advised during a dialysis session in order to assess a patient’s clinical condition.