Patients with end-stage renal disease (ESRD) are among the highest risk populations for cardiovascular diseases (CVDs)—a major cause of death in ESRD patients. The 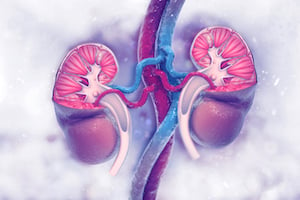