End-stage-renal-disease (ESRD) is devastating. In 2014, 118,000 people in the United States started treatment for ESRD, and 662,000 were living on chronic dialysis or with a 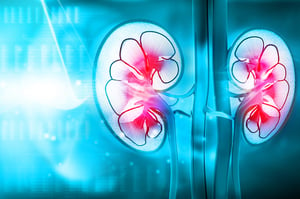