Healthcare Expenditures for Persons with CKD in 2018 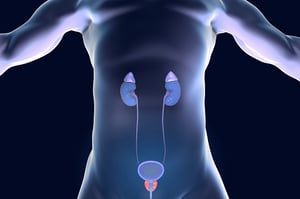 2017. In March 2017, 19 million individuals were enrolled in a Medicare Advantage plan.

It is not possible to attribute healthcare expenditures solely to kidney disease with any accuracy because the costs of CKD are influenced by its interactive nature and associations with other chronic conditions such as diabetes mellitus (DM) and hypertension (HTN), and with cardiovascular diseases (CVD) such as coronary artery disease, cerebrovascular disease, peripheral arterial disease and HF.