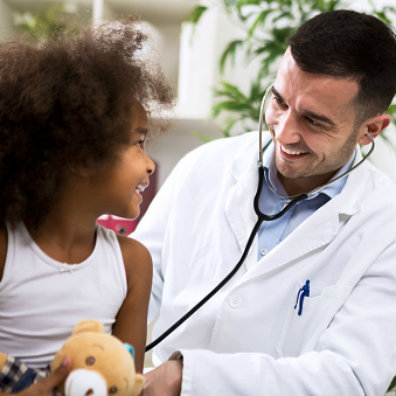 After clinicians at London’s Great Ormond Street Hospital for Children reviewed the outcomes of 25 children who received an arteriovenous fistula (AVF), they found that five had primary AVF failure, and three had secondary AVF failure.

From this experience, the group decided to create a dedicated multidisciplinary vascular access clinic for children on hemodialysis. The clinic was run jointly by a transplant surgeon, pediatric nephrologist, dialysis nurse and a clinical vascular scientist specializing in vascular sonography for the assessment and surveillance of the pediatric AVFs.

The clinicians also recognized that fistula function is not the only factor in successfully dialyzing a child on HD. Also essential to achieving high-quality, long-term dialysis in children was the need for a multidisciplinary team approach that involved the child, his or her parents, physicians, dialysis nurses, play specialists and psychologists.

To augment the data of children on hemodialysis, the group reported the results of their first two years of the dedicated pediatric multidisciplinary clinic in the journal of Pediatric Nephrology. The children in the clinic ranged from 3-17 years old. Their median weight was 26.9 kg with a range from 14-67 kg. During the two years of the study, 12 new AVFs were created and 11 existing AVFs were followed. They included 12 brachiocephalic, nine basilic vein transpositions and two radiocephalic fistulas. All children were assessed by periodic clinical and Doppler ultrasound examinations, including the use of ultrasound dilution technology by some units.