Hemodialysis in the U.S. versus the Rest of the World

More than two million people worldwide are being treated for end-stage renal disease (ESRD), and treatment models and access to treatment widely differ. Below, we’ll look at ESRD treatment modalities around the world, patient survival rates and more.

The United States has some of the highest rates of kidney failure in the world, according to the United States Renal Data System (USRDS) annual report. Not only that, the USRDS reports that U.S. death rates for dialysis are no longer decreasing. 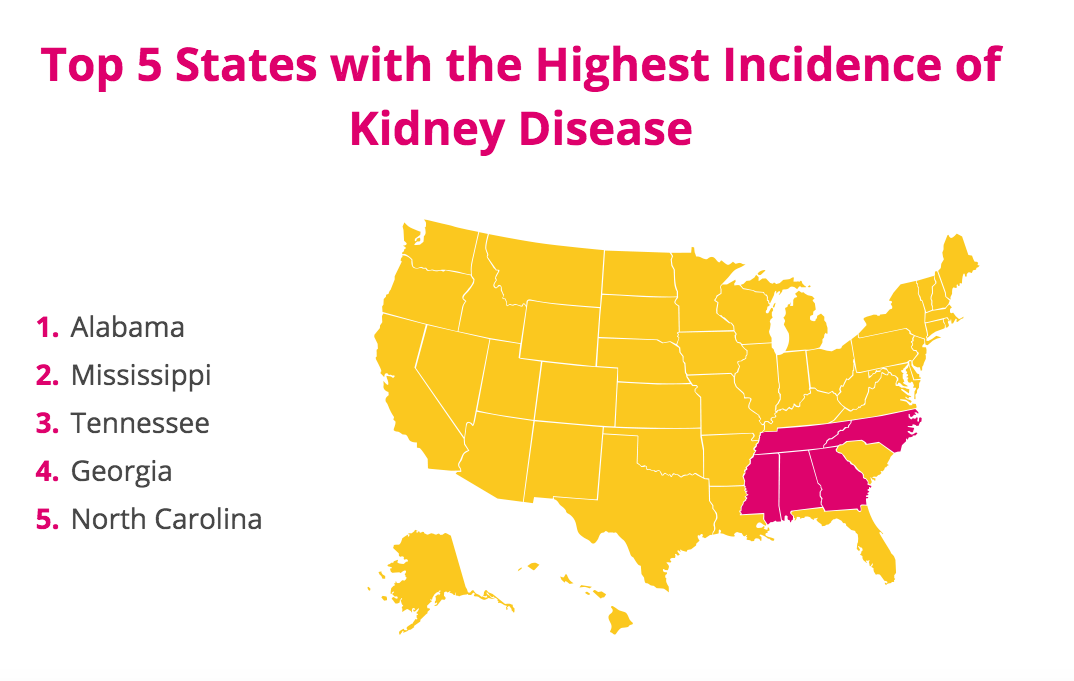 According to the Health Resources and Services Administration, there were 6,831 living donors in the U.S. in 2018, which may explain why the United States’s rate of preemptive transplants is so low.

Learn more about how ESRD is treated in the U.S. versus the rest of the world in this interactive page.