Is Surveillance Useful? A New Spanish RCT Confirms its Value 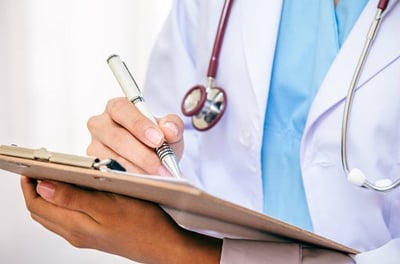 A randomized controlled trial (RCT) published in September’s Journal of Vascular Surgery now adds credence to the value of regular surveillance of hemodialysis patients. First presented at the 9th Congress of Vascular Access Society, in Barcelona, Spain this past spring, a group of Spanish clinicians conducted a randomized controlled trial (RCT) in five Madrid hospitals. In parallel groups of 98 patients each with AV fistulas, they compared flow-based techniques that included ultrasound dilution and Doppler ultrasound with classical monitoring and surveillance methods. When flow was ≤ 500 ml/min and had decreased by at least 25% or if a hemodynamically significant stenosis was present, the patient was referred for fistulography, surgery or close clinical observation. Thrombosis rate, assisted primary patency rate, primary and secondary patency rates were measured.

From these results, the clinicians concluded that vascular access surveillance, combining Doppler Ultrasound and Indicator Dilution methods, shows a reduction in thrombosis rate and an increased assisted patency rate in AVFs after one year.