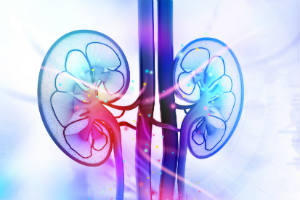 The company will pay $3.5 million to the HHS Office for Civil Rights and will adopt a comprehensive action plan after it experienced security breaches of patient information at five locations between February and July 2012. The patient data was exposed because Fresenius provided unauthorized access and allowed hardware and electronic media to be moved in and out of unsecure locations, according to the HHS Office for Civil Rights.

Researchers found older CKD patients taking anticoagulants for coexisting atrial fibrillation were at an increased risk of bleeding and ischemic stroke. While the findings of increased bleeding corroborate previous research, the finding of increased risk of stroke is new. Researchers surmise the stroke increase could be because of vascular calcification and anticoagulant-related renal effects in older patients.

To stay up to date on the latest kidney care news, subscribe to our blog.