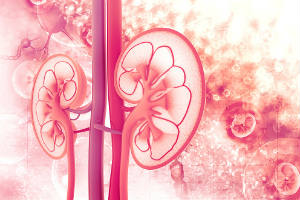 The proposal seeks to pass an amendment similar to the ballot issue in California this fall. The amendment would mandate revenue limits for Ohio dialysis clinics and “require rebates to private health insurance companies should revenues exceed those limits.” The Ohio Renal Association describes it as deceptive and unnecessary.

Source for all above:: Nephrology News & Issues

A study found better survival rates among patients aged 80 or over who were referred to a nephrologist before they began dialysis. “The 1-year mortality rate was 36.4% in referred patients who had emergency dialysis compared with 11.5% among patients with planned dialysis,” according to Renal & Urology News.