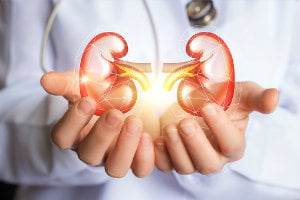 The deal was for about $2 billion, or $30 per common share. The deal is expected to close in 2018. Fresenius hopes the acquisition will help it accelerate growth within the home dialysis markets.

A recent study found women — especially African-American women — are less likely than men to initiate hemodialysis with an AV fistula. Though there isn’t a definitive answer as to why women are less likely to begin hemodialysis, some researchers speculate it could be because of poor fistula maturation rates.

Researchers analyzed CDC data from outpatient hemodialysis facilities and found 77 percent ofbloodstream infections were related to accessing a patient’s blood, and 63 percent of those infections were in patients with central venous catheters.