3 Nephrology Business Happenings You Should Know for June 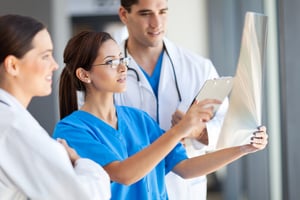 DaVita Kidney Care has formed a joint venture with Northwell Health, New York state’s largest healthcare provider. The venture will provide care to patients in Queens and on Long Island.

Expansion is also planned for Staten Island in the next few years. The first phase of the partnership includes construction of the first freestanding home dialysis center in Nassau County. Nearly 1,200 patients will be enrolled by the fifth year of the partnership.

DaVita Healthcare Partners reported a 2 percent increase in its Q1 2016 income to $190 million. It expects income for its kidney care division to be between $1.6 billion and $1.7 billion for 2016. During the first quarter of 2016, the company reported it performed over 6 million dialysis treatments. It has 2,278 centers across the United States with another 124 in other countries.