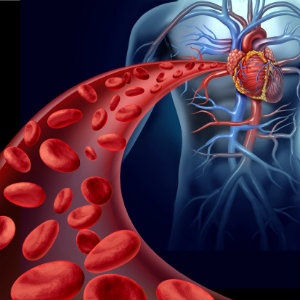 For their study they used a prevalent hemodialysis population with native arteriovenous fistulas (AVF). Classic monitoring and surveillance using Doppler ultrasound and ultrasound (Indicator) dilution were applied to all 98 patients in the experimental group (surveillance group) and the 98 patients that constituted the control group (no surveillance).

The clinicians concluded that, after one-year follow-up, there is a reduction in the rate of thrombosis coupled with an increased assisted AV fistula patency rate when surveillance is undertaken with a combination of Doppler ultrasound and ultrasound dilution methods.