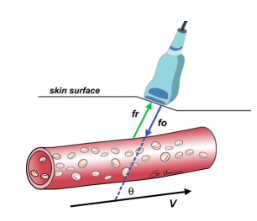 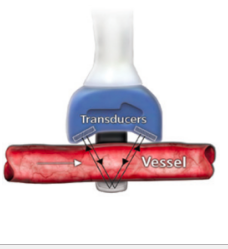 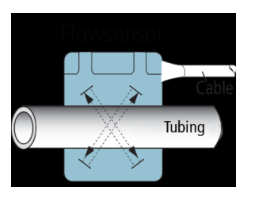 When choosing a flow measurement option for an OEM device, it’s helpful to understand the differences between Doppler...
Read More