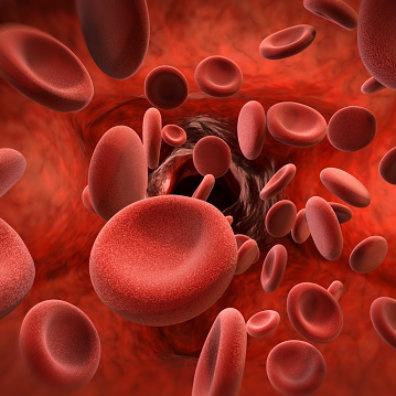 The success of percutaneous transluminal angioplasty (PTA) in stenotic hemodialysis prosthetic grafts and autogenous fistulas is traditionally assessed by the post-intervention vessel diameter of the grafts or fistulas. Interventionalists at the University of San Diego sought to compare this traditional measure of success (vessel diameter), and pre- and post-intervention real-time intra-access blood flow rates with access blood flow measured during hemodialysis.

Radiologic images and intra-access blood flow measurements of 35 patients with 76 procedures were analyzed. Nineteen of the patients had autologous fistulas and 16 had prosthetic grafts. Access blood flow rates were also included, if they took place within five weeks after the intervention.

The study found that there were significant correlations between:

From their study, the interventionalists concluded that post-intervention intra-access blood flow measurements correlate more strongly than fistulography with access blood flow rates performed during hemodialysis with gold standard flow/dilution technology. They also cautioned that more studies are needed to determine the optimum target flow value to be achieved by a percutaneous intervention.