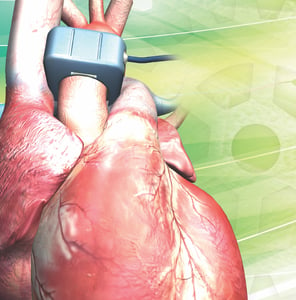 This is the second installment in our “Cardiovascular Reflexes and Regional Blood Flows” blog series. Here, we target a practical approach to different research models, focusing on complicated mechanisms and their results. As mentioned before, each of these blogs can be read as independent pieces, however, the “series format” will facilitate a progressive understanding of the approaches and methodologies used in the studies subsequently discussed.

To summarize, the authors explored how the muscle metaboreflex affects different regional blood flows. Via a combination of carefully chosen instrumentation and pharmacological maneuvers, the experimental model could discriminate mechanistic differences between the systemic and the ischemic (active muscle/exercise) vasculatures’ regulation. This ultimately revealed a net vasodilation prevalence over vasoconstriction on the systemic/peripheral vasculature during metaboreflex activation.

In this installment, we will review the publication “Muscle metaboreflex activation during dynamic exercise vasoconstricts ischemic active skeletal muscle” which is freely available online.

Using a similar design to what we saw in Experimental Puzzles Part 1 blog, this study describes the instrumentation of mongrel canines used to independently evaluate the vasoactivity of systemic and regional blood flows.

We are two-thirds into the journey of this blog series, and I hope that you have found the topics engaging. For any questions that might arise here, practical or data related, we would like to invite you to attend our upcoming free live webinar on May 11th featuring Dr. Kaur, the author of the papers discussed here. During this webinar, Dr. Kaur will present these topics in greater depth and there will be time reserved to ask questions. To register for this webinar or view our past webinar topics on demand, click here. I look forward to talking with you in the next blog, coming soon.